ALL DATA ARE AT LOCAL TIME 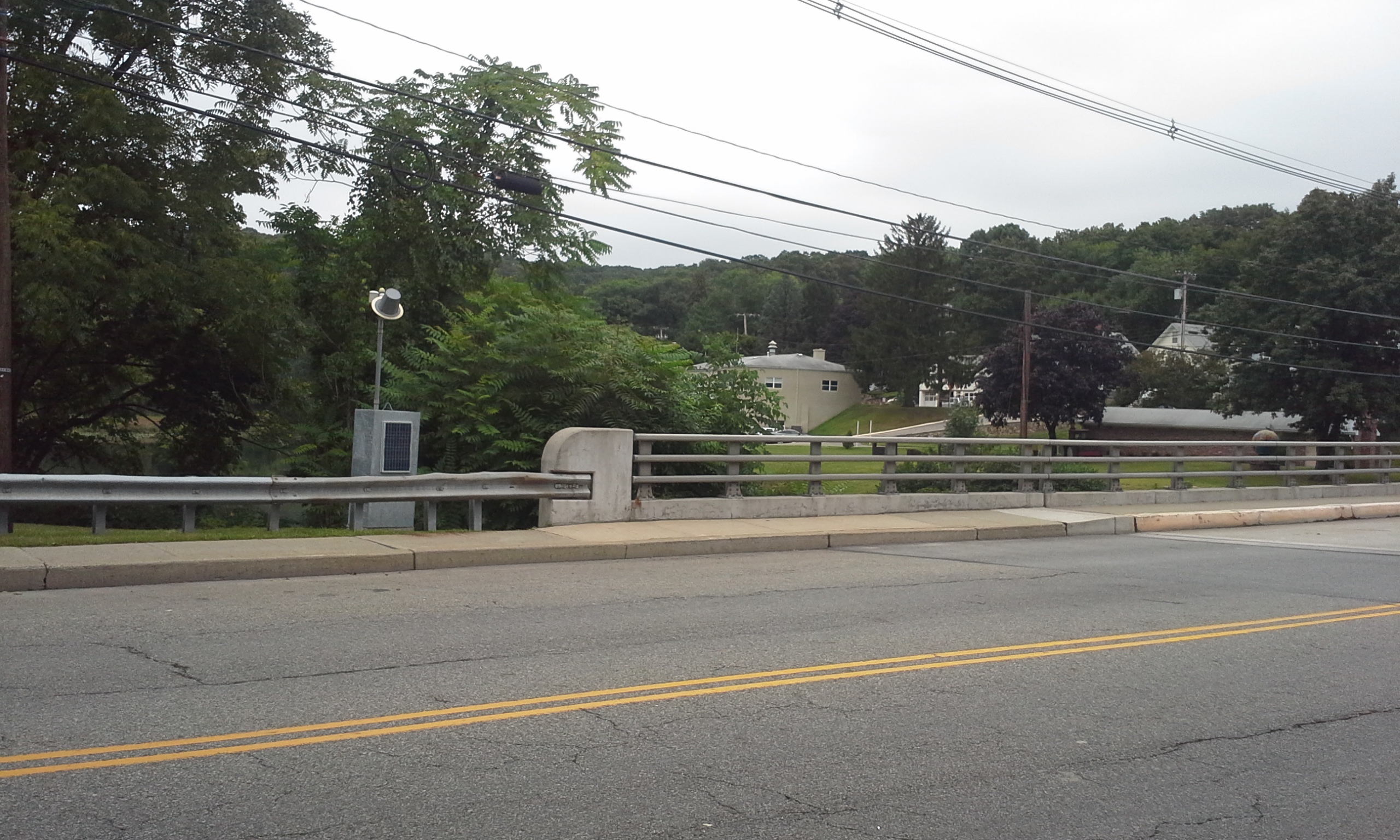 
National Weather Service flood stage for this gage is 4.5 ft.

The air temperature data for this station are temporary and will only be displayed for 120 days. Although the instrumentation is calibrated at least once/year, the temporary classification means that documented routine inspections and other quality assurance measures are not performed that would make the data acceptable for archival, retrieval, or future use in general scientific or interpretive studies.

This station managed by the New Jersey Water Science Center.