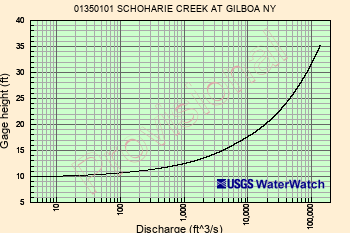 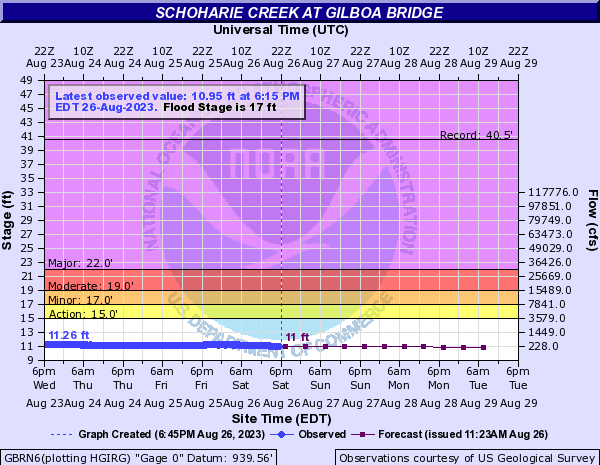 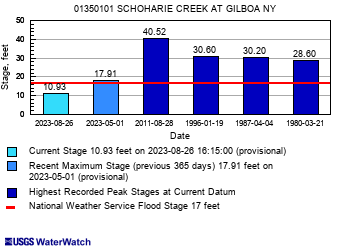 DISCHARGE <10 cfs NOT DETERMINED AT THIS STATION.

Radar elevation may correspond to top of ice during winter periods.