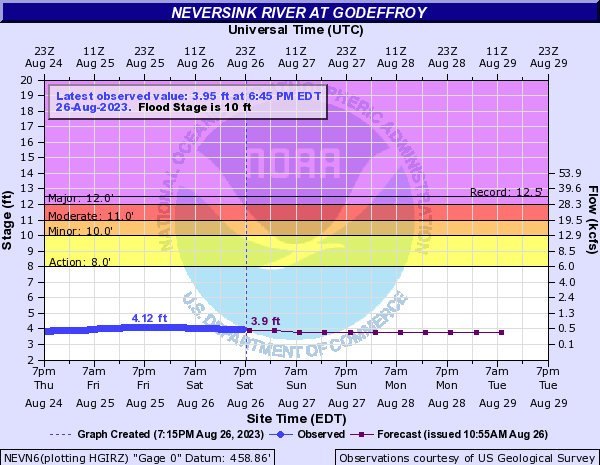 
Click on time-lapse image to see the latest full size video. Click on the Static Image to view the latest image
For mobile devices, click this link.

This station managed by the NY Water Science Center Milford.